The Royalty Pack is Kickstarter Exclusive. The campaign began with 5 Princess pledge slots, which allowed for a single custom card to be made, but 10 more were quickly opened. Many backers expressed a desire to see these custom cards and purchase them as well. After negotiations with the creator, Jaron Frost, the Royalty Pack was agreed upon, and was sold as an add-on. With the addition of the Royalty Pack, 15 Queen pledge slots were opened and taken in less than a minute.

A few Royalty backers opted to keep their cards secret, excluding them from the pack, while others ended up with multiple cards due to a problem with an idea for two-sided cards. Fans also made multiple Turtle variations upon release of the Print-and-Play version, and all were added to the official game. 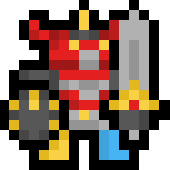 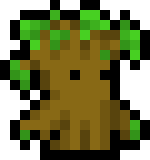 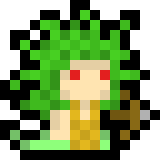 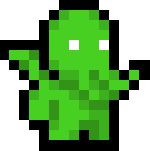 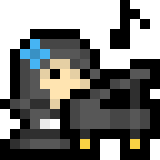 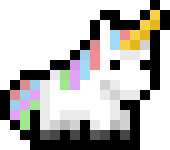